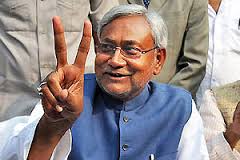 Bihar throne finally got the King! The much hyped election is over and the Government is in action with Nitish Kumar swearing in as Chief Minister. The BJP government was dealt a telling blow in the Bihar elections of 2015. Bihar was an area the BJP had firm control over in the previous elections, but this time around the tables turned on them. In a swift turn of events, leaders from different parties untied to trump the Bharatiya Janata Party in Bihar. The JD (U), RJD and Congress came together to form the Grand Alliance and effectively bested BJP. Nitish Kumar, formerly working in alliance with the BJP, joined ranks with Lalu Prasad Yadav’s RJD as well as Congress. The alliance of these common enemies of BJP proved to be too big an opponent for BJP to handle.

The exit polls predicted an outcome in the favour of the Grand Alliance, but the huge margin of their victory was totally unprecedented. Nitish Kumar was elected the Chief Minister of Bihar when the BJP won the 2010 elections in the state. He resigned in 2014 after poor performance of his party in the Lok Sabha elections of 2014. However, after a hiatus of just over a year, Nitish Kumar is back at the throne of Bihar. On Friday, the JD(U) chief was sworn in as the Chief Minister of Bihar for the fifth time. 28 other ministers joined his team and were sworn in as well at the grand event. Lalu Prasad Yadav’s two sons also became integral members of Nitish’s cabinet. Lalu’s elder son, Tej Pratap, is given charge of three important ministries while his younger son, Tejaswi Yadav, became the Deputy Chief Minister.

The Bihar elections will surely cause the BJP and Narendra Modi to buckle up and rethink their strategy. Bihar, although now under the rule of a different party, is represented by the same face as it was in the previous tenure and Nitish Kumar resumes his perch on the throne.

Previous Story
Meet the Ignored achievers who didn’t get what they deserve :(
→ 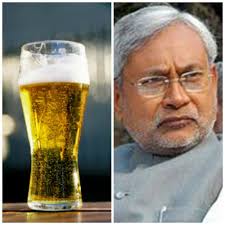 Looks like some good news for women in Bihar and bad for men!! Newly ascended Chief Minister Nitish Kumar is keen on keeping up his... 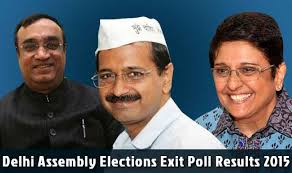 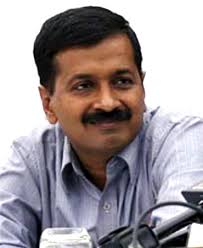 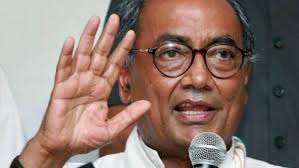