Assets that Landed Jayalalitha in Trouble! 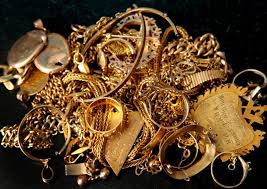 Jayalalitha, the Ex-Chief Minister of Tamil Nadu landed in trouble because of assets! Yes, she was first accused of amassing huge wealth, which were not proportionate to her known source of income. Finally on 27th September 2014, a special Judge Michael John Cunha pronounced her guilty of the charges. Jayalalitha, who was still serving Chief Minister of Tamil Nadu was convicted to 4 years imprisonment and was slapped a fine of whooping 100 crores.

All this trouble came up because of assets! Have a glance at her property details about the Assets that landed Jayalalitha in trouble! Other small assets are not listed here. All this she acquired in a span of 5 years when she was in power. Her asset which was 3 crores grew manifolds to 67 crores in a span of 5 years. All the figures and information are as per records dating back 18 years. You can imagine her net worth as on date! All the assets which are earned thinking that one is acquiring happiness landed the owner in big trouble. With this Jayalalitha earned the credit of being the first Chief Minister to be convicted while in power.

The fine of 100 crores is nothing compared to the assets she has amassed. The judgment is an eye opener to all those who acquire wealth by illegal means.

About the Author / Amit 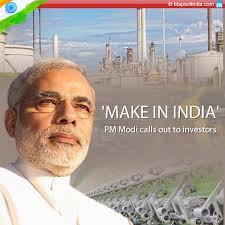 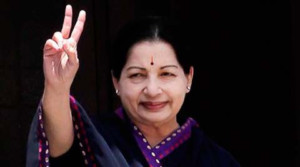 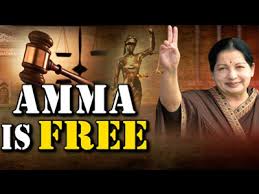 Jayalalitha Acquitted in Graft Case AIADMK chief Jayalalitha and her three associates were acquitted in the disproportionate assets case by... 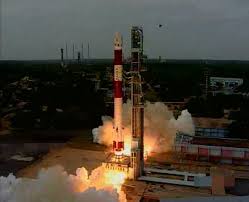 There it goes; the year 2014 was full of turnovers and surprises. Many personalities made headlines through their achievements and Real... 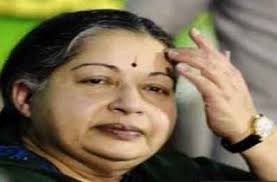 Jayalalitha to be out of Jail today?

Anna DMK Supremo and Ex Chief Minister of Tamil Nadu, Jayalalitha, who is sentenced to four years of imprisonment has moved the High Court...