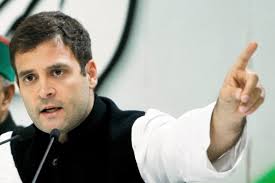 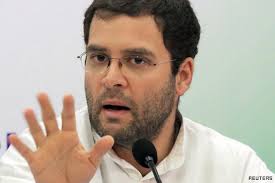 After the 2014 Lok Sabha elections, Congress was in shambles as the party suffered one of its worst ever defeats in the polls. BJP led NDA swooped to power almost effortlessly, with Sonia Gandhi’s “prodigal” son failing to make the slightest of marks on the political front. The party had promised that the Vice-President would come back stronger to take the party to its rightful place, as they believe.

Rahul Gandhi returned to action on Sunday after being out of the mix of things for almost two months. His return was much anticipated by the party faithful, but they were disappointed by his display. It seemed all too much like the old Rahul Gandhi. He came on stage to address the farmers in the Ramleela Maidan in New Delhi to raise his voice against the Land Ordinance Bill, but his voice was shallow and his claims hollow. There did not seem much substance in anything that he said, and before Sonia Gandhi got the chance to take over the mic, some people from the audience had already made their way out.

Rahul Gandhi claimed that Prime Minister Narendra Modi’s government is taking away the farmers’ land from them and handing it over to the corporates who funded his Lok Sabha campaign. He went on to call the government a “suit-boot ki sarkaar”, claiming that their allegiances only lie with the rich. He addressed the farmers in the Ramleela Maidaan asking them to raise their voices against the Land Acquisition Bill, which according to him is a plot by the current government to make the pockets of rich corporates heavier at the expense of the farmers. 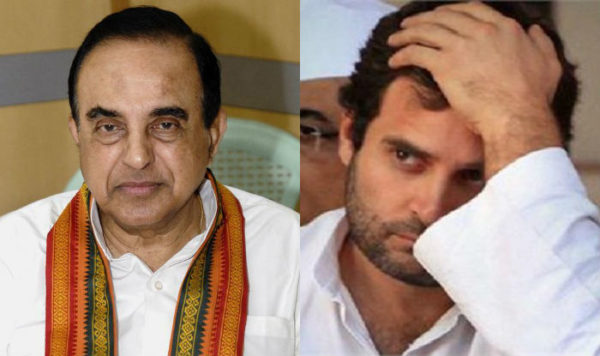 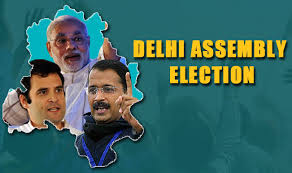 Prime Minister Narendra Modi drew out a campaign at Ramleela Maidan on Saturday targetting the Delhi Assembly elections. Along with BJP... 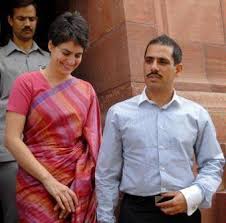 Looks like trouble is on the way for Vadra’s Property owners. Mutation of the land purchased by Skylight Hospitality company...