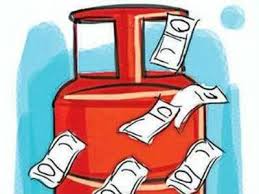 Talking about the jet fuel prices, it sank by 12.5 percent, which was the sixth reduction since August as a five year low level is recorded in the international oil level. The aviation turbine fuel (ATF) or jet fuel now costs Rs. 52,422.92 per kilolitre which is less than the current diesel prices. Reduction of Rs. 7,520.52 was made per kl as announced by the oil companies on Thursday. ATF prices too saw a steep decline in December 2014 when it was reduced by 4.1 per cent. Now the ATF prices are at their lowest level since February 2011. On a business level, jet fuel sustains the share of over 40 % in operating costs of the airline and no doubt these price cuts would lower the burden on the aviation companies.
The retailers owned by the state that are Hindustan petroleum corp (HPCL), Indian oil corp (IOC) and Bharat petroleum corp (BPCL) revise their oil prices on 1st of each month considering the exchange rates and average importing costs.

Previous Story
How to deal with Stroke
→

Next Story
Government does not have guts to take action against me: Kejriwal 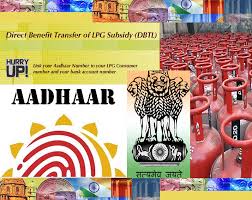 LPG consumers will get gas cylinders on market price with the starting of this year. Cash subsidy will be transferred to their bank account...